We introduce CapstanCrunch, a force resisting, palm-grounded haptic controller that renders haptic feedback for touching and grasping both rigid and compliant objects in a VR environment. In contrast to previous controllers, CapstanCrunch renders human-scale forces without the use of large, high force, electrically power consumptive and expensive actuators. Instead, CapstanCrunch integrates a friction-based capstan-plus-cord variable-resistance brake mechanism that is dynamically controlled by a small internal motor. The capstan mechanism magnifies the motor’s force by a factor of around 40 as an output resistive force. Compared to active force control devices, it is low cost, low electrical power, robust, safe, fast and quiet, while providing high force control to user interaction. We describe the design and implementation of CapstanCrunch and demonstrate its use in a series of VR scenarios. Finally, we evaluate the performance of CapstanCrunch in two user studies and compare our controller with an active haptic controller with the ability to simulate different levels of convincing object rigidity and/or compliance. 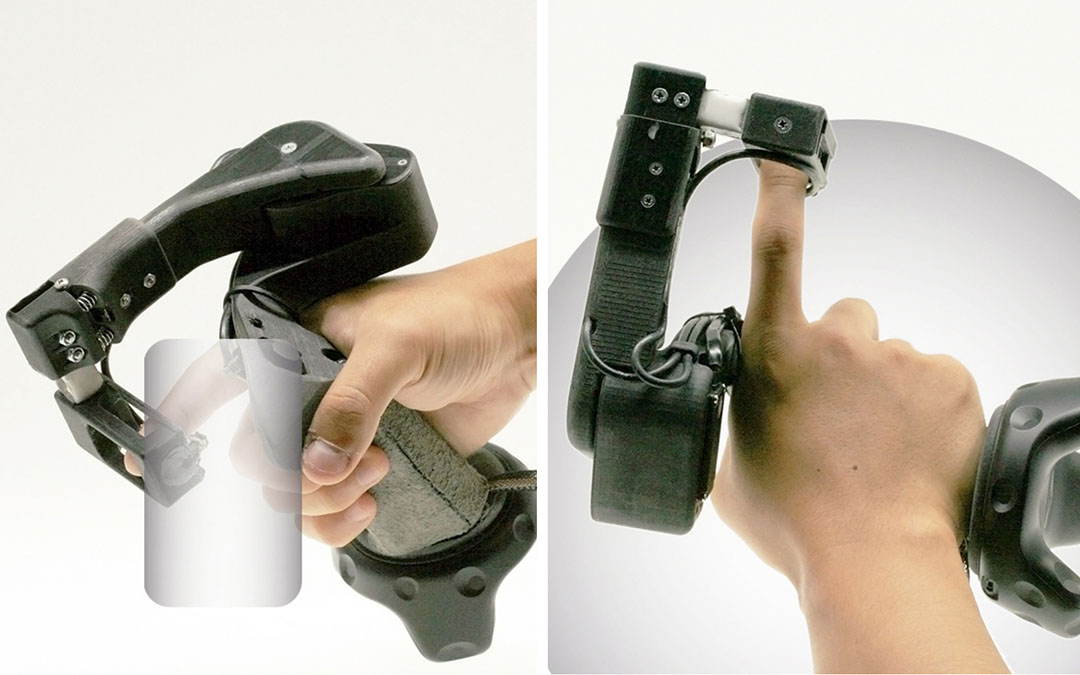 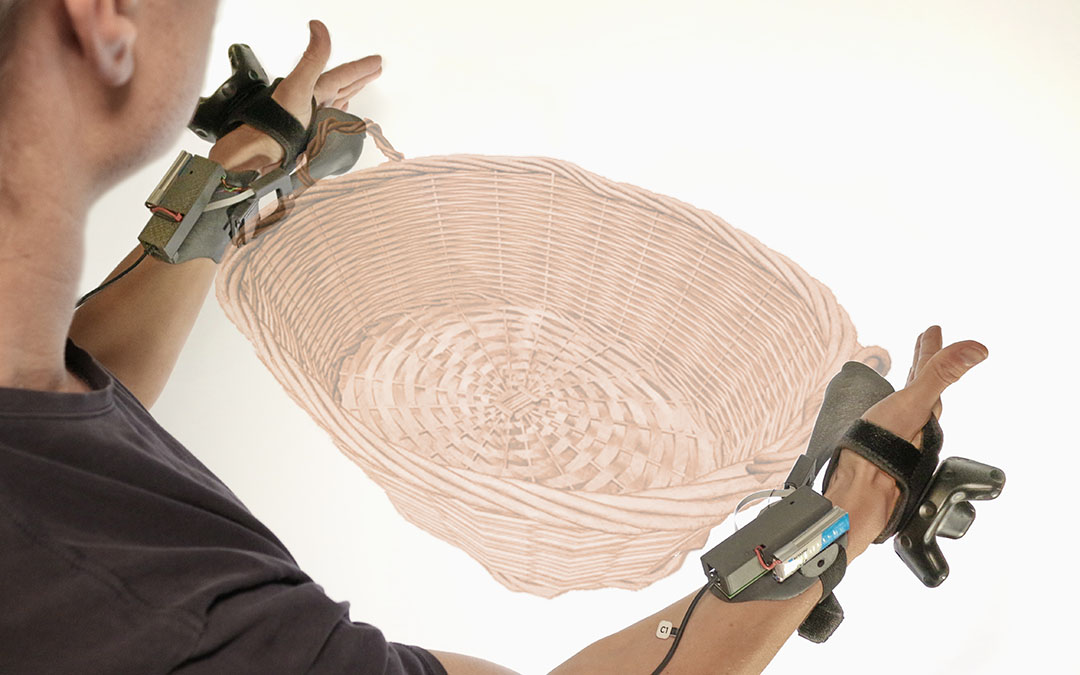 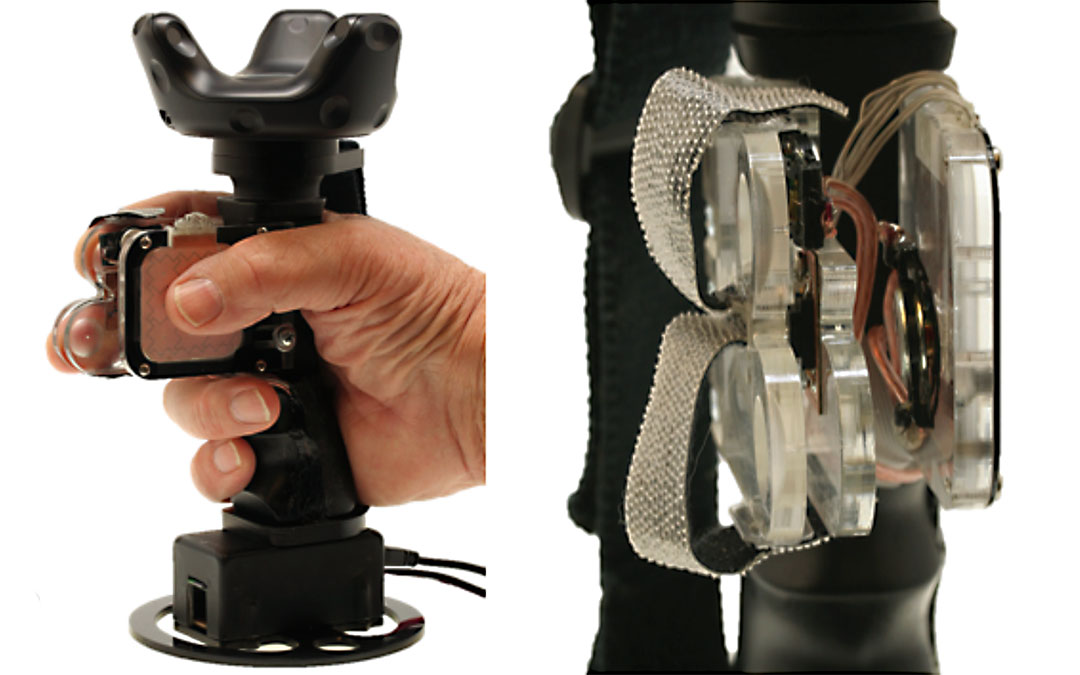 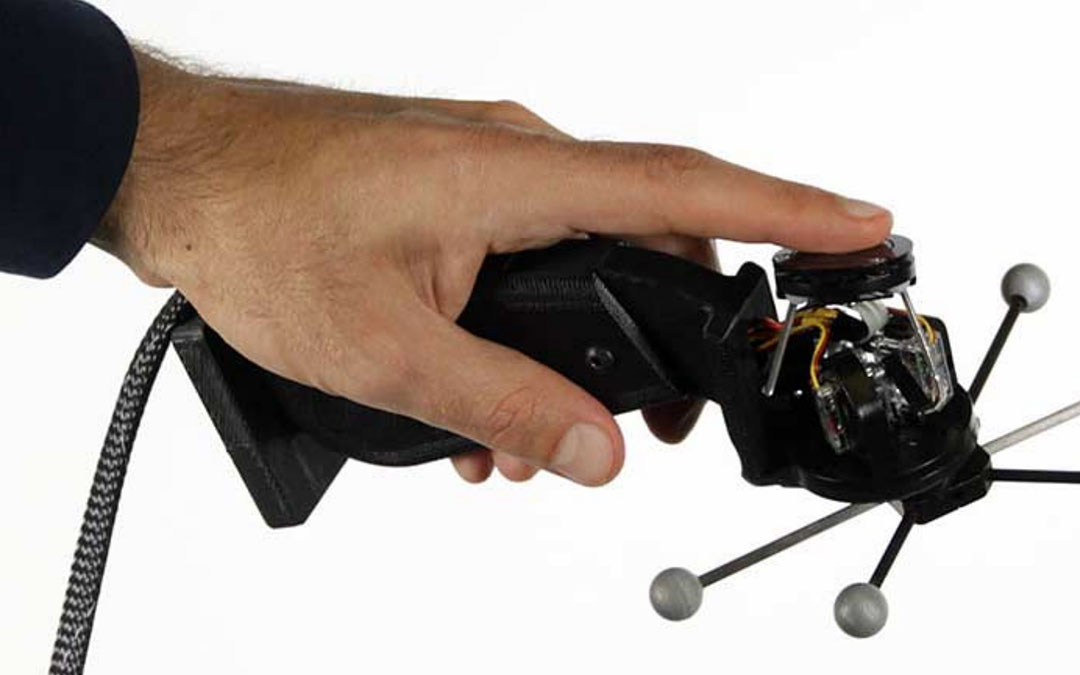 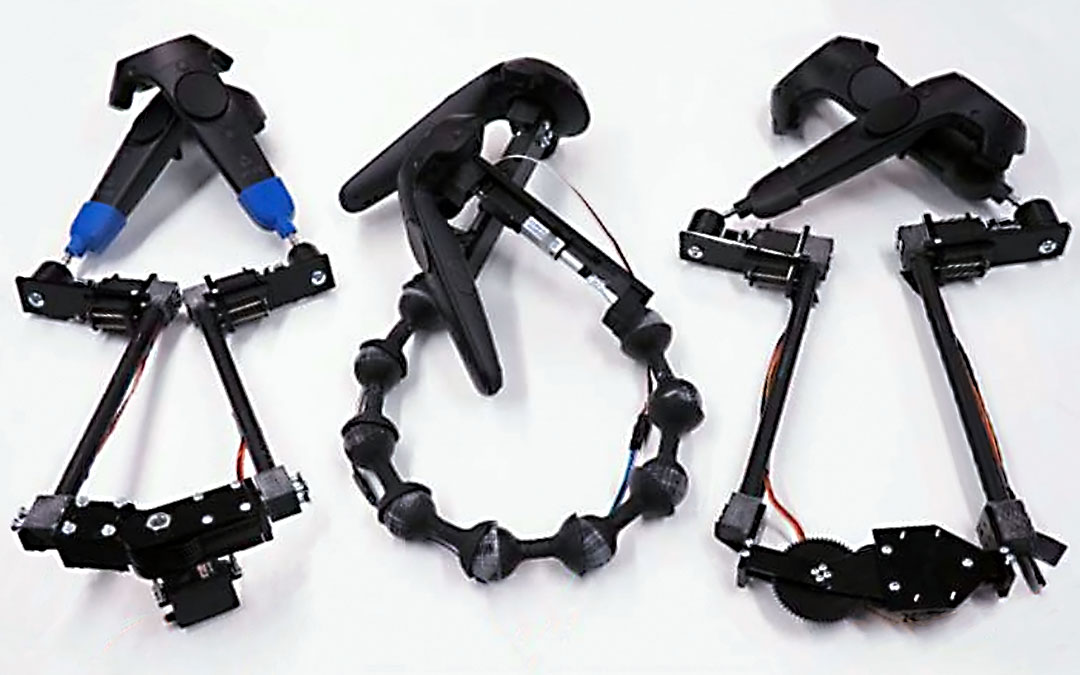 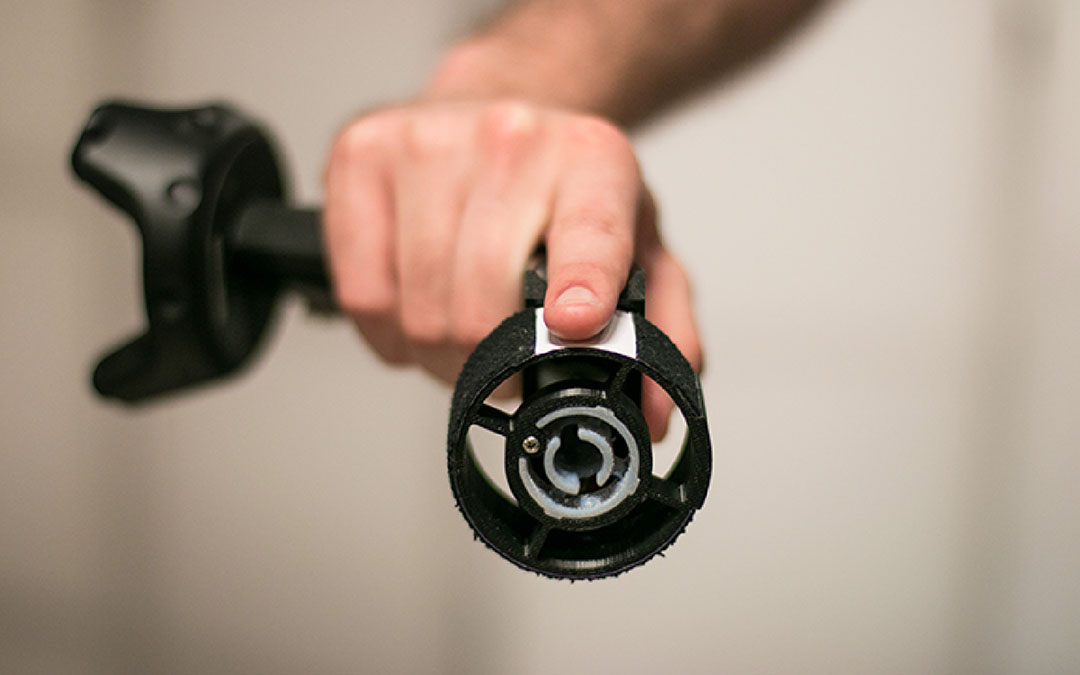