We propose Imaginary Devices, a set of freehand gestures that mimic the use of physical input devices. Imaginary Devices allow users to choose the input modality best suited for the task at hand, such as a steering wheel for a driving game or a joystick for a flight simulator. Exploiting the skills that users have acquired using physical input devices, they can instantly begin interacting with an Imaginary Device. Since no physical device is involved, users can switch quickly and effortlessly among a number of devices. We demonstrate the potential of Imaginary Devices with Grand Theft Auto, a game that requires players to change between roles often and quickly, and we examine the viability of the concept in two user studies. In the first study, we found that participants produced a wide range of postures to represent each device but all were able to reproduce the correct posture after a short demonstration. In the second study, we found that Imaginary Devices afford precise input control and approach the baseline performance set by physical devices. 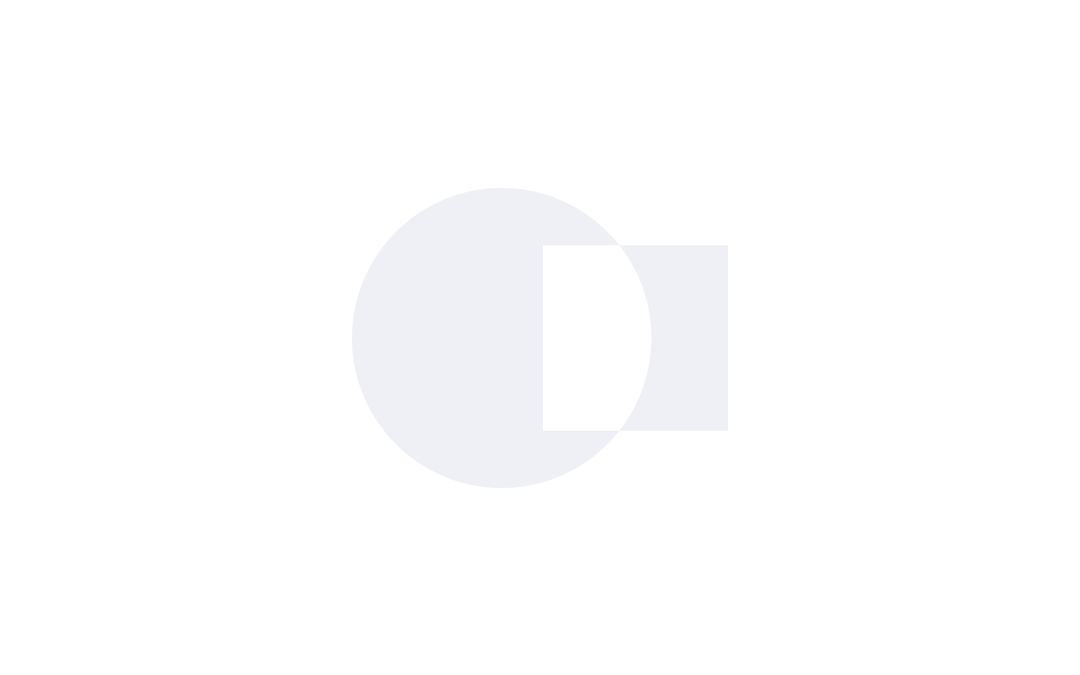 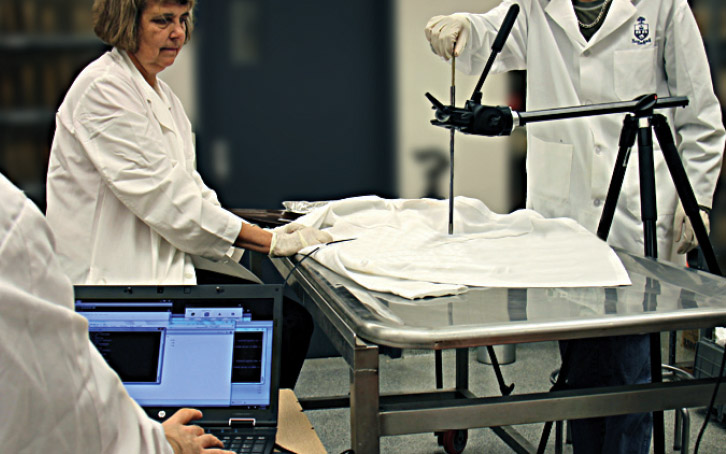 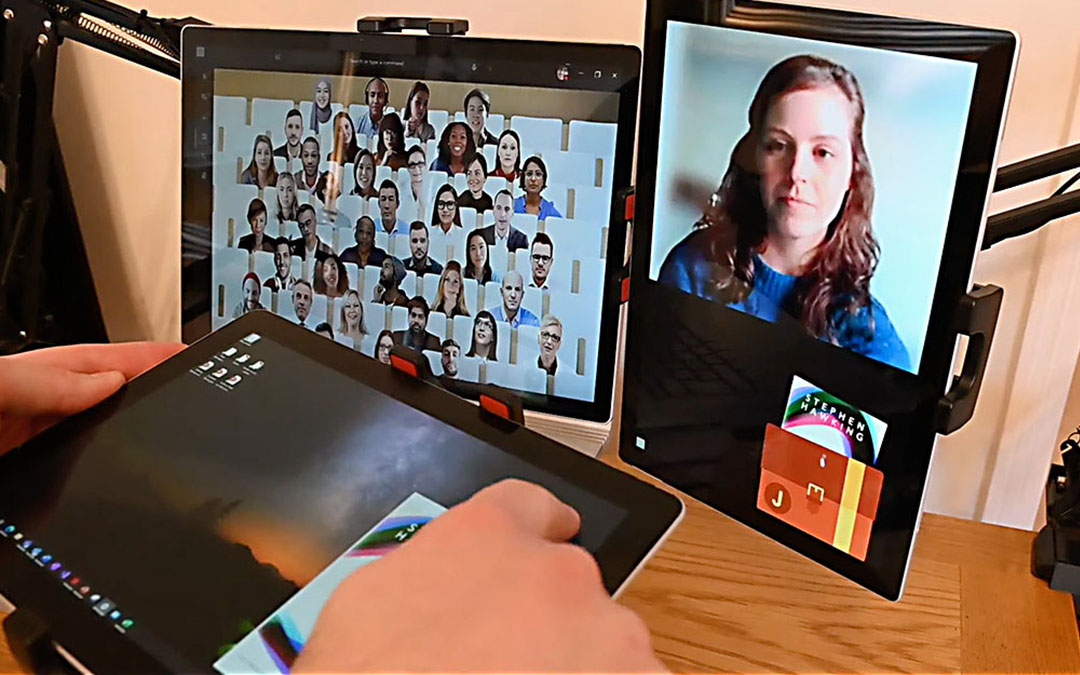 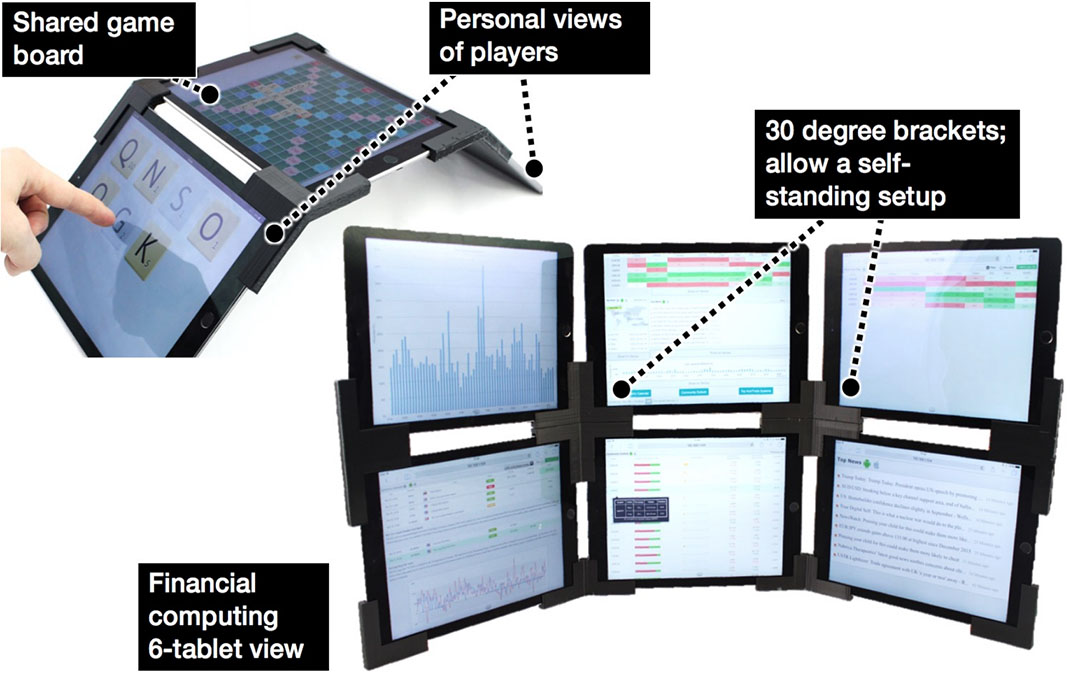 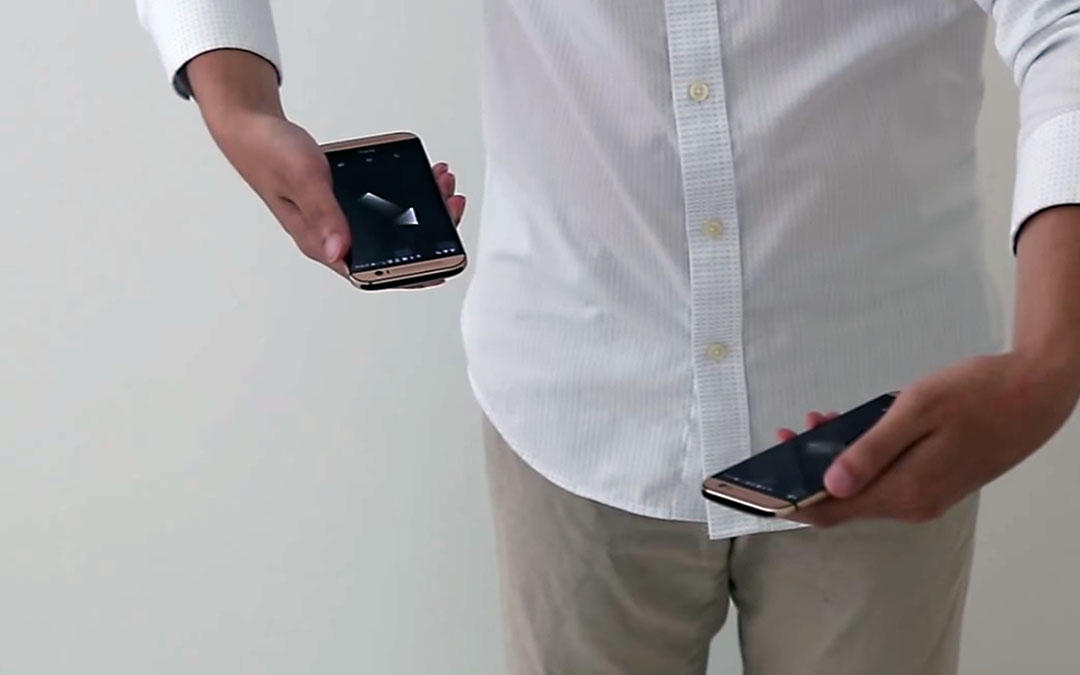 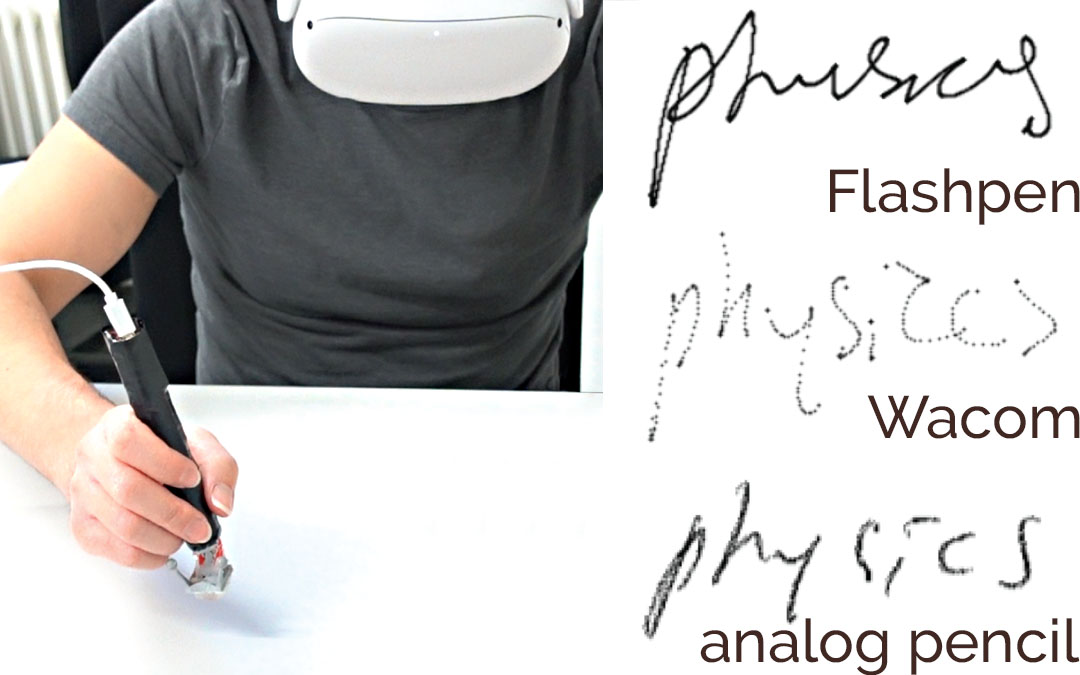 A High-Fidelity and High-Precision Multi-Surface Pen for Virtual Reality.
details